Pretty great, how many acts will there be in total?

Great game so far although it IS very buggy. I've had to restart twice now because of saved files not loading when I started up, the game froze in the forest area as well. The camera was difficult to figure out but I eventually figured it out.

Still, it is a good game. Check it out if you like things like Lain or Twin Peaks. There is a lot of love in the game.

This game is imbued with the kind of love you don't often see in a game. It's clear you care about both the town, the story, and it's characters.
I don't want to get into spoilers, as part II is not quite done, but the way you conveyed just how much the town leans on the Mill, and in return the company that runs it, is wonderful.
I can't wait for Part II, I'm looking forward to it.

I found "Narrator" inside a wall in the mill, but couldn't interact. Is it an easter egg?

Loved the game, hoping for Part II. It gave me SMT Nocturne vibes.

Hey, I bought the game as part os the BLM Bundle. Been trying to play for some time now but I'm having a issue where even with the recommended resolution the game are being croped to my monitor resolution (2560x1080). Don't know if i'm doing something wrong

This looks so good! I can't wait to try it! My only question is: can I play this with a controller?

This is one of the most relevant games in recent years. If you loved Serial Experients Lain you'll love this!

Hello! I have been really intrigued by this game so far, and have enjoyed the adventure.

However, I have run into a problem. When playing as Jessie on the Dark Street, just after Amy and Bunny disappear, I'm stuck. The "Where is everyone?" dialogue remains, and all I can do is swing the bat, nothing more. Please advise.

I had the same problem while playing this game and I'm writing about how I solved it.

As the story progresses, you will be able to get to Dark Street from another location. In that case, you will not get stuck.

are there any jumpscares in the game?

I'm not super deep into the game, but no, so far I've not noticed any jump scares. There was one little spot in the Office of the Mill that might be considered a touch towards that when the character hears someone approaching the door, but it wasn't in your face like a jump scare. The character spooked, and there was an accompanying dialogue box to go with it that I hadn't been expecting.

Mostly the game has been atmospheric mystery and clue collecting, but when present, there are weird gore elements such as dismembered talking heads, twisted parallel areas, and zombie-esque movements. I feel it definitely plays more on psychological horror elements and the anticipation of what comes next, rather than a red paint budget.

Hey! Currently, this game isn't working for me. It loads the Unity logo, and then I get a blank gray screen. Would be happy to send specs over if that would help. Hope to be playing it soon!

I love this game...very cool game!
I'm not an English speaker, but I did my best to play this game because it was fun.
I was heartbroken when I interacted with Nicole in Winter Grave.  I think she did her best.
Good job on the bug fixing. I will report any bugs I find as well.
(I know you're busy updating this game, do you have any plans to make a sequel?）

this game is real cool, I'm played it on linux and i am only now realizing after finishing it that most of the cutscenes just didnt play for me, so i might have to go back and replay it on windows

and of course the camera angles! (And the effective writing).

I love this game so much. Legitimately forward-thinking and gorgeous art direction, fantastic atmosphere, and a story that hits on a modern anxiety that chilled me to the core. To the dev: thank you for making this, I'm so excited to see what's next.

I really want to love this game. The concept is great and the execution is decent, but there are are so many game-breaking bugs that it's unplayable. I've gotten stuck in geometry, had controls softlock at random points, gotten trapped in repeat cutscenes, had memories never register, and now had to reinstall the entire game because both saves (late-game) were somehow overridden by a save from near the beginning that can't be saved over.

Without being intensely lucky, the game can't be beaten: either you have to play through in one sitting and hit 0 bugs (virtually impossible) or you have to save constantly (eventually a save won't take and you'll lose a ton of progress).

This is a really cool game. It's atmospheric, has great presentation and a really intriguing story. Unfortunately there's quite a few glitches at the moment that require reloading a save, such as falling out of the level geometry, issues with the camera item, and occasional cutscene softlocks. Near the end of the game I got stuck in a loop of areas where the mirror item doesn't function (Trailer -> Dark Mill -> Title Screen -> Forest dead end -> Trailer), forcing me to restart from a much earlier save. This is definitely a standout game in the bundle, just needs some patching up. Looking forward to see where this game goes.

This is one of my absolute favorite finds in the BLM bundle and definitely one of my games of the year. Amazing work!

I was wondering if you have a general roadmap on the game's development? It seems like you've done an awesome job so far, and I'm impatient to see where it'll go! :)

Now my nightmares have a cool PS1 aesthetic and an awesome soundtrack!

Will the last two updates be coming to linux soon?

.. for that matter, what happened to the linux version? I bought it a few days ago and now I'm seeing only windows.

Hi, I did publish out a Linux version, and I can definitely do that for the new versions, I just don't have access to the resources I used to test them right now so I didn't feel great about posting them. But Yes I can post the newest update in Linux on Saturday

I'd appreciate it! the build I downloaded seemed to run fine, but I was hesitant to get too far into it since some of the bugs fixed in newer builds looked pretty critical. I think it'd be fair to post linux builds with a warning that you have no way of testing / supporting them currently.

Hi Riley, I published a Linux build with the latest updates. Let me know if it works for you!

Oh sure thing! I'm currently in a bit of a liminal state, but I'll get on it once I am settled into my new place.

I'm planning on streaming some of the racial justice bundle games for some friends on discord soon, and I technically bought this before then, but it'll definitely be part of the lineup now.

Oh and thank you!

I tried the linux build. The precaching was really slow, I even thought it was a performance problem, but all is smooth now. Fullscreen does not work but that's not a big deal for me. On the other hand, what I find annoying is that the mouse is captured by the game window and you can only change window by alt-tab (to write this for instance) which takes a good five seconds. Other than that, no graphic bug until now and I am enjoying the game. I don't know why but it reminds me of Little Big Adventure (a.k.a Relentless). 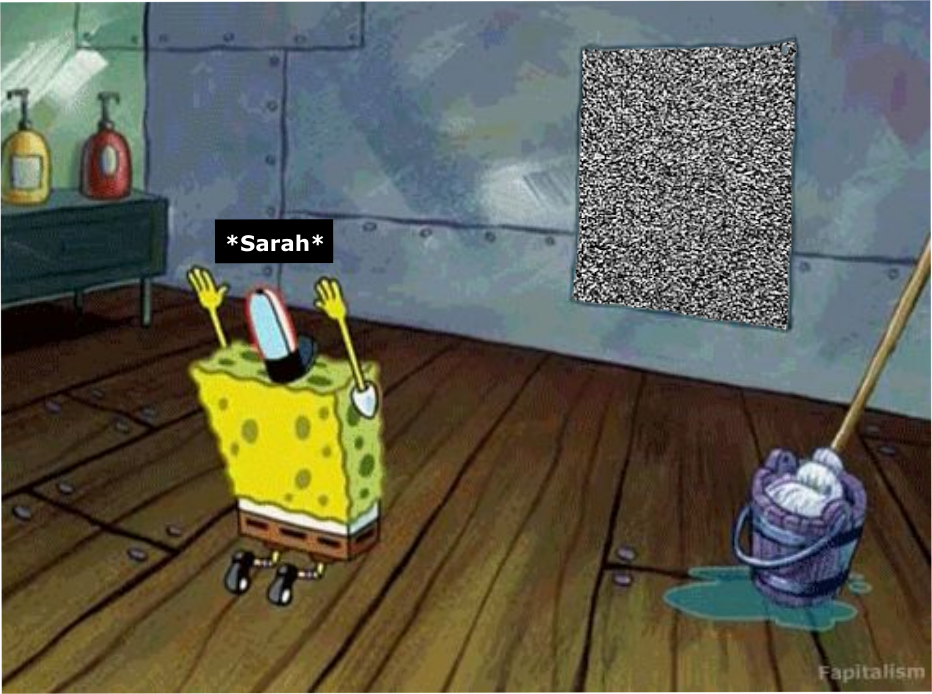 I love this game, still having a few bugs here and there but I hope is been taking care of little by little ^_^ Cheers! 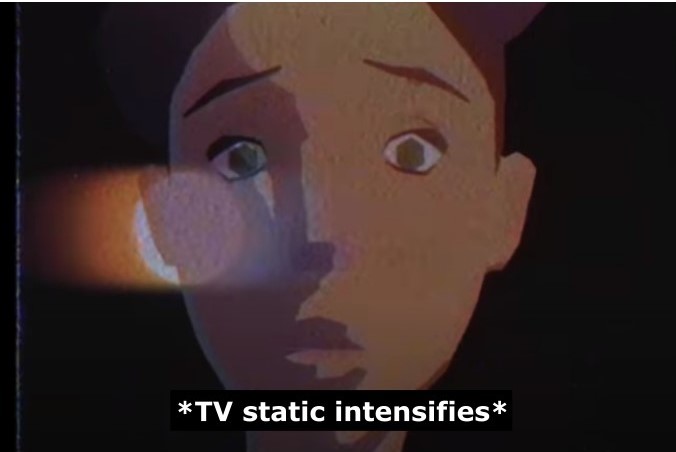 Thank you, yes I am trying to get rid of every bug I can. I'm still devoting all my free time to this project so more updates are on the way! 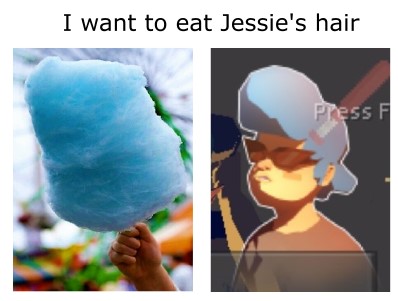 Hi. In the future, would you translate the game into another language? Like French or Spanish.

Hi Solis, I have been contacted by a translation company, and it is definitely something I would like to do in the future!

But right now I am focusing on just getting as many buxfixes out as quickly as possible.

what do i do if the character wont stop walking to the right when i start a game?

This happens every-time you start the game? Are you using a keyboard or a controller?

keyboard, yeah. _update:_ i just tried unplugging my keyboard and it still happens

Fixed in latest update! Thank you :)

I'm really enjoying this game but I'm having major issues progressing :( My two save slots seem locked to two particular saves and no matter how many times I try to save over them I keep getting returned to the earlier saves.

Hi! I'm sorry to hear you are having this issue, I am publishing a new version of the game today that should solve it!

Hello! I can't open it on macOS Catalina.

Hi, thank you for bringing this to our attention! we just published a new version that should fix this issue.

Ok that's weird I'm having the exact same issue with the new version.

Hmm, Ok. I'll look into this some more, might be the version of Unity I'm building it on. I will get back to you on this, sorry for the bug

Will Linux support be coming?

Hey, are you still planning Linux for it? Thought it had it recently but now I don't see it.

Hi LiamD, I did  Export a linux build from Unity and had it up here for a bit, But since I didn't have a good way to test it and some users were running into issues with the MAC version I decided to take them offline until I find a way to do so.

Looking forward to it!

I am VERY impressed with this game. It brought me back NOT ONLY to the PS1 retro play but gave me a  "Life Is Strange" Vibe! AMAZING!! Video will be uploaded on my end for Monday!

I commented on Steam as well ( i was sent a key ) I bought the game on itchio before then, though.

anywaysd, the resolution is all messed up, most of the screen is cutoff, and I can't adjust it

Hi TemmieNeko, thank you for the detailed note!
The latest build we released tonight should fix your issue. Thank you so much for playing!

I got stuck after talking to the tv-watchers in the woods, though. The character was just walking in place and no input responding, not even the menu or anything. Lost about an hours progress would have loved some autosaving :/

Thanks for playing! We will be implementing autosaving in the next build!

I had a great time with it! Click the pic to watch my video! 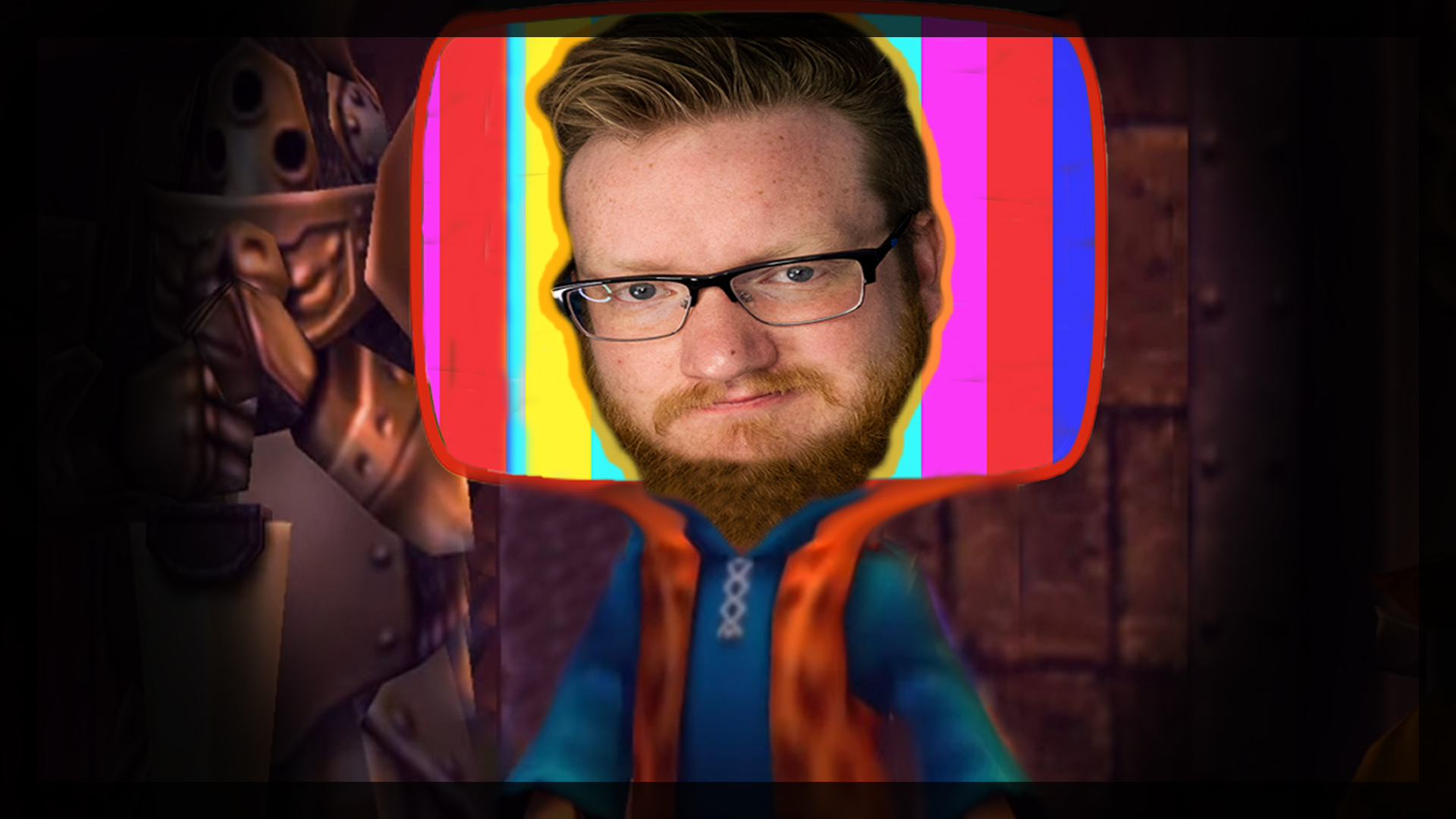 This game is legitimately interesting and has a lot of neat things.  I unfortunately ran into a pretty big bug at the end of the video that kept me from progressing.

Thank you so much for playing! I really enjoyed your video :D